LGBTQ+ Media Representation: Then vs. Now

Though LGBTQ+ representation in the media has dramatically improved over time, we still have a long way to go.

Early representation of queer characters in television and film was often less than favourable.

For example, gay men were often portrayed as villainous or effeminate, while lesbians were depicted as masculine. These stereotypes were based on actual beliefs about what it meant to be gay and didn’t necessarily match up with reality—but they played into the public’s understanding of what it meant to be queer.

Early portrayals of transgender people were similarly negative, like in Hilary Swank as Brandon Teena in Boys Don’t Cry or Chandler’s mother on Friends. Cisgender actors would play trans roles (and vice versa), and the general public had trouble accepting that trans people were real human beings who deserved to be treated like everyone else.

Bisexual and transgender characters were often excluded from depictions of same-sex couples in the media.

In the past, it was common for films and television shows to include only gay men or lesbians as characters who could be part of a romantic relationship with someone of their own sex—but not both. For example, if we look at films like Brokeback Mountain (2005) or Moonlight (2016), they all feature male protagonists who fall in love with other men and have no female counterpart on screen. Likewise, when we look at shows such as Will & Grace (1998–2006) or The L Word (2004–2009), we see this same pattern playing out again: The main character(s) only date other members of their own gender; there are no bisexual or transgender people represented at all! 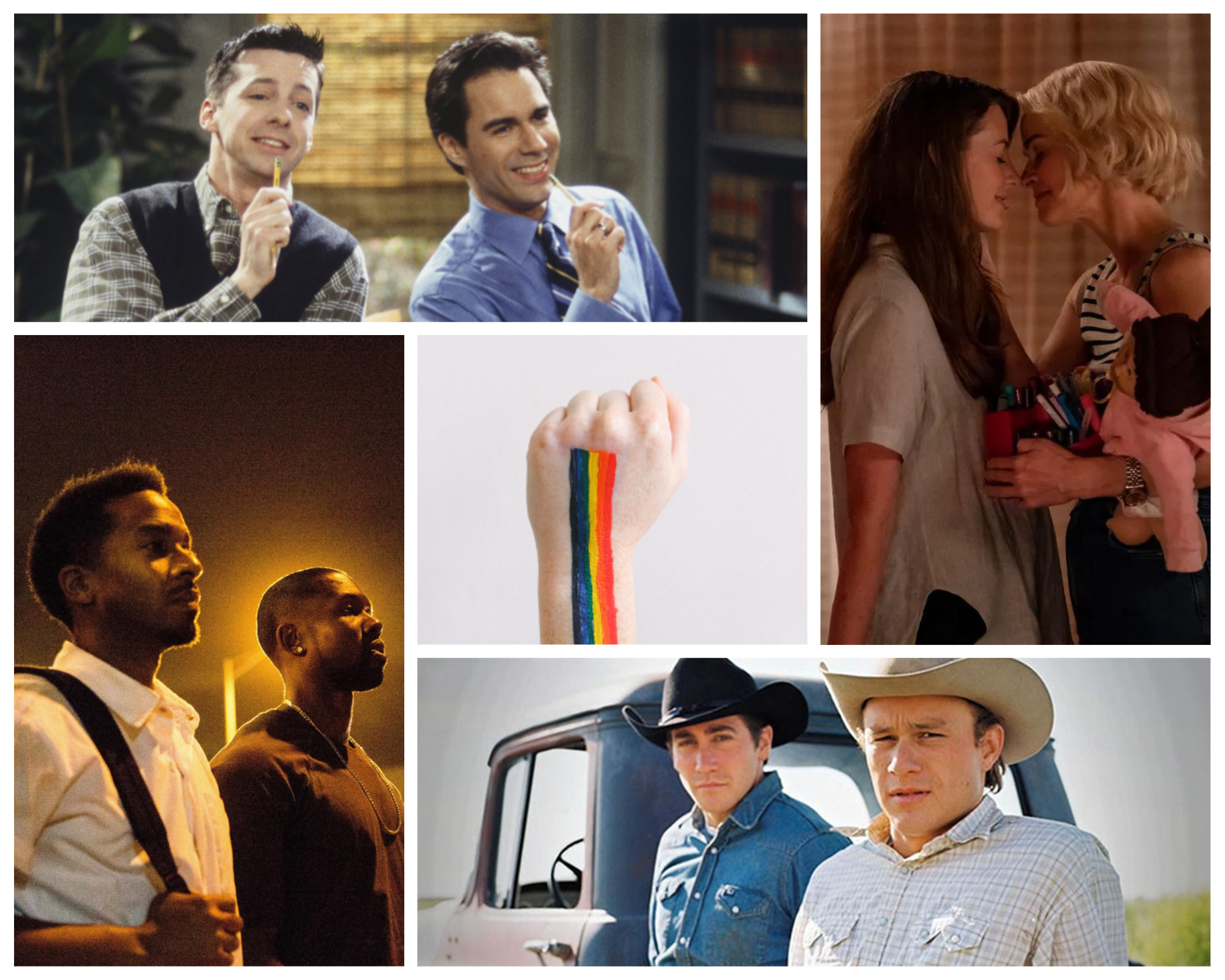 While there’s still a lot of room for improvement in how LGBTQ+ characters are represented, things have improved over time. In fact, they’re so much better now that spoiler alerts: love is love.

For example, if you’ve ever seen an episode of Will & Grace or The Ellen DeGeneres Show, you probably know what I mean when I say things have changed for the better!

From TV shows like Queer Eye and Never Have I Ever to movies like Love, Simon and The Miseducation of Cameron Post to books like Heartstopper and Aristotle and Dante Discover the Secrets of the Universe, there are more stories about queer people than ever before. 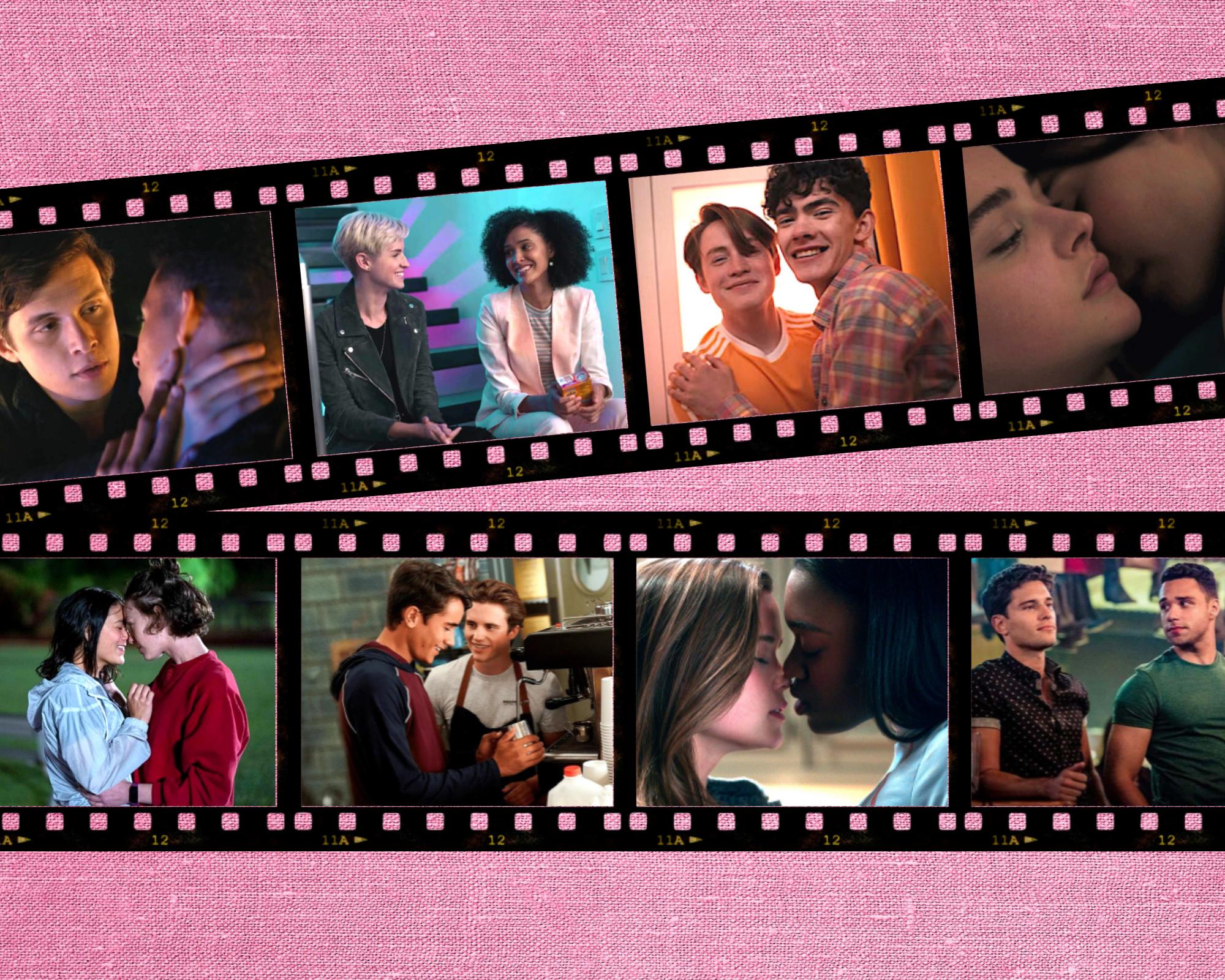 In recent years, many LGBTQ+ characters in popular shows have been played by openly gay celebrities.

This is one way the media can help normalize the LGBTQ+ community to wider audiences. Having actors who are part of the group being portrayed helps to make it seem okay, especially if the actor has a high profile, like Elliot Page, Beanie Feldstein, and Hunter Schafer. 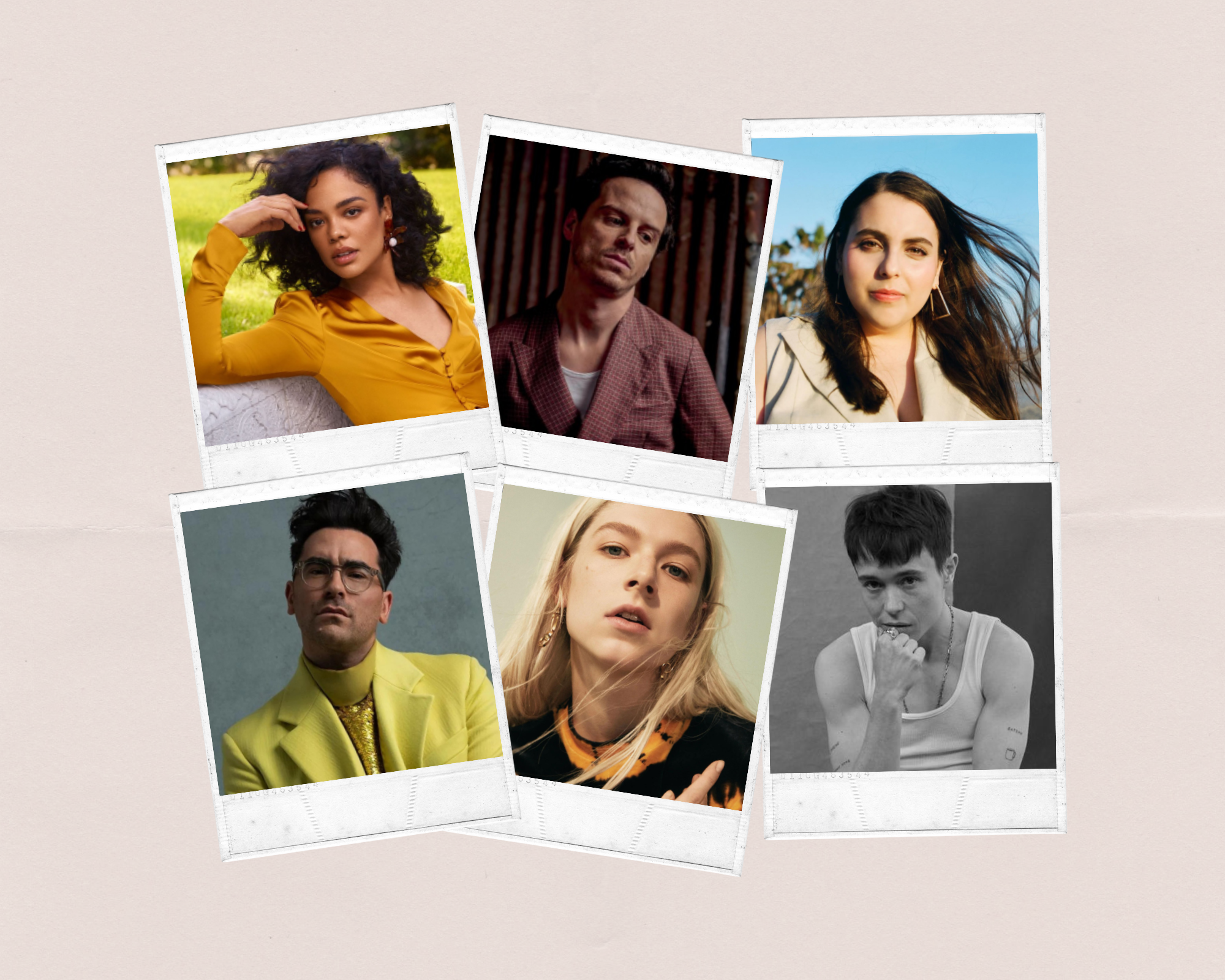 We need more LGBTQ+ characters in the media in a broader variety of settings.

While we’ve seen more and more positive representations of LGBTQ+ characters in movies, there’s still much more room for improvement. We need more LGBTQ+ characters in various settings: not just gay people or trans people or bisexuals or pansexuals, but also queer individuals who don’t fit into any category because they fall somewhere along the spectrum between straight and gay lifestyles.

We need more stories about queer individuals who are living fulfilling lives without having to sacrifice their identities or their passions just because society doesn’t understand them yet.

LGBTQ+ representation in the media has changed drastically over the last few decades. There’s still plenty of work to be done, but it feels like entertainment companies are catching on to what audiences want, and hopefully, that will carry over into other forms of media. It’s important to see portrayals of all kinds of people in the media, so let’s keep the momentum going.